FEDERICO BOCCI
My current research interests focus on the formulation of mathematical approaches to model biologically-relevant systems where the interactions between microscopic components (i. e. cells, proteins) play a crucial role in establishing the emerging features of a system. Bacterial biofilms are a fascinating example where cell-cell interaction and communication mechanisms determine cell phenotypic expression at a single cell level and emerging characteristics at the colony level. Another application of current interest is the modeling of the epithelial-to-mesenchimal transition (EMT) that characterizes cancer cells that enter the bloodstream and adhere to tissues in secondary sites, giving rise to metastases. 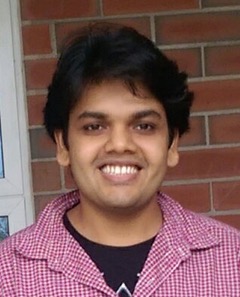 SUMITABHA BRAHMACHARI
I am interested in building mathematical models aimed at understanding how protein-mediated physical manipulation of the chromosomal polymer at hundreds-of-nanometers length scale may lead to large scale structural reorganization and topological disentanglement, also interesting are the associated time scales. Such models not only have the potential to make our notion of the inner workings of the cellular machinery more nuanced via interpreting existing observations, but can also predict new experiments.

RYAN CHENG
My research at the CTBP involves quantifying the essential features of large biological datasets. I have primarily worked on inferring fitness landscapes for bacterial signaling proteins to better understand the origin of interaction specificity, “cross-talk,” and mutational phenotypes. Recently, I am also working in a collaborative effort to elucidate the biochemical origins of the 3D spatial organization of human chromosomes.

OLGA DUDCHENKO
I am currently working towards understanding how genomes fold in three dimensions. We probe the 3D architecture of whole genomes by coupling proximity-based ligation with massively parallel sequencing – the Hi-C method. I am particularly interested in large-scale genome remodeling events associated with the process known as X chromosome inactivation: a mechanism that ensures that males who possess one X chromosome and females with two X chromosomes exhibit similar gene expression levels.

CYNTHIA PEREZ ESTRADA
Molecular cell biologist, I work applying 3D genome folding concepts to various areas of biology, I get help from super-resolution microscopy, chromatin conformation capture (Hi-C) and mathematical modeling to understand how the genome folds in 3D. My final goal is to decipher the biological roles of genome architecture in our cells. 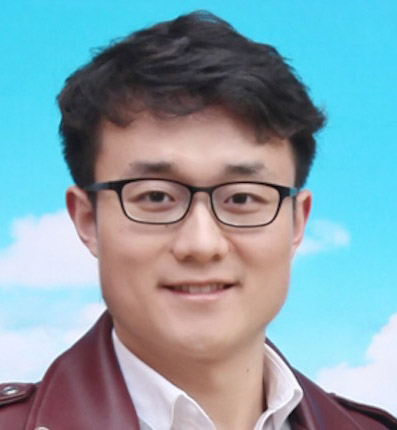 DONGYA JIA
I use systems biology approaches to uncover the principles underlying the phenotypic plasticity and cell-fate decision making in cancer. Specifically, I integrate mathematical modeling and data analysis to elucidate the emergent dynamics of cellular networks governing metastasis and cancer metabolism. My work contributes to a systems-level understanding of tumorigenesis and metastasis and eventually facilitates the personalized therapeutic strategies for patients.

DANA KREPEL
The aim of my current research is to shed light on the enigma of three-dimensional chromatin structure, a complex of DNA and proteins. As a first step, I am working on better understanding of the cohesion complex, which is considered as the motor, translocating segments of chromatin to form structural loops.

HEIKO LAMMERT
My research involves simulation studies of biomolecules. Quantifying the configurational entropy of protein side-chains in the native state. Modeling the functional transition of the hexameric AAA peptidase FtsH. RNA folding, and the effect of chelation on the ion atmosphere of RNA. 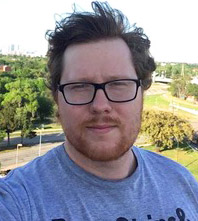 VLADIMIR LANKEVICH
My current research project involves expanding the mathematical framework developed for the modeling of amorphous glassy materials to investigate the structure and statistical properties of the active matter systems such as cytoskeleton. 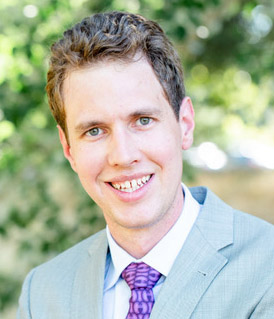 JOEL D. MALLORY
My research centers on exploring the thermodynamic efficiency of driven, nonequilibrium cycles that are fundamentally important for cellular information processing, namely those of DNA replication by the T7DNA polymerase enzyme and protein translation by the E. Coli ribosome. The thermodynamic efficiency of these molecular machines is assessed by their ability to keep unnecessary stochastic fluctuations and errors under control while at the same time to minimize the rate of heat dissipated to the environment. The trade-off between these two competing objectives is captured by a quantity called the uncertainty measure, which should be small and suppressed for an efficient molecular machine operating in a nonequilibrium steady state. 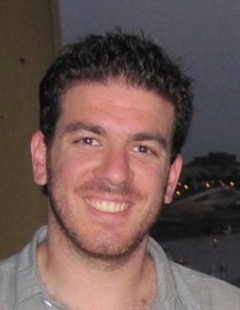 TOMER MARKOVICH
I am interested in the nonequilibrium statistical mechanics of active matter systems, including self-propelled particles and living cells. My main focus is active gels, and specifically understanding their departure from equilibrium and the breakage of time-reversal-symmetry. I further study the consequences of this breakage of time-reversal-symmetry on biological systems and in the formulation of general continuum theories.