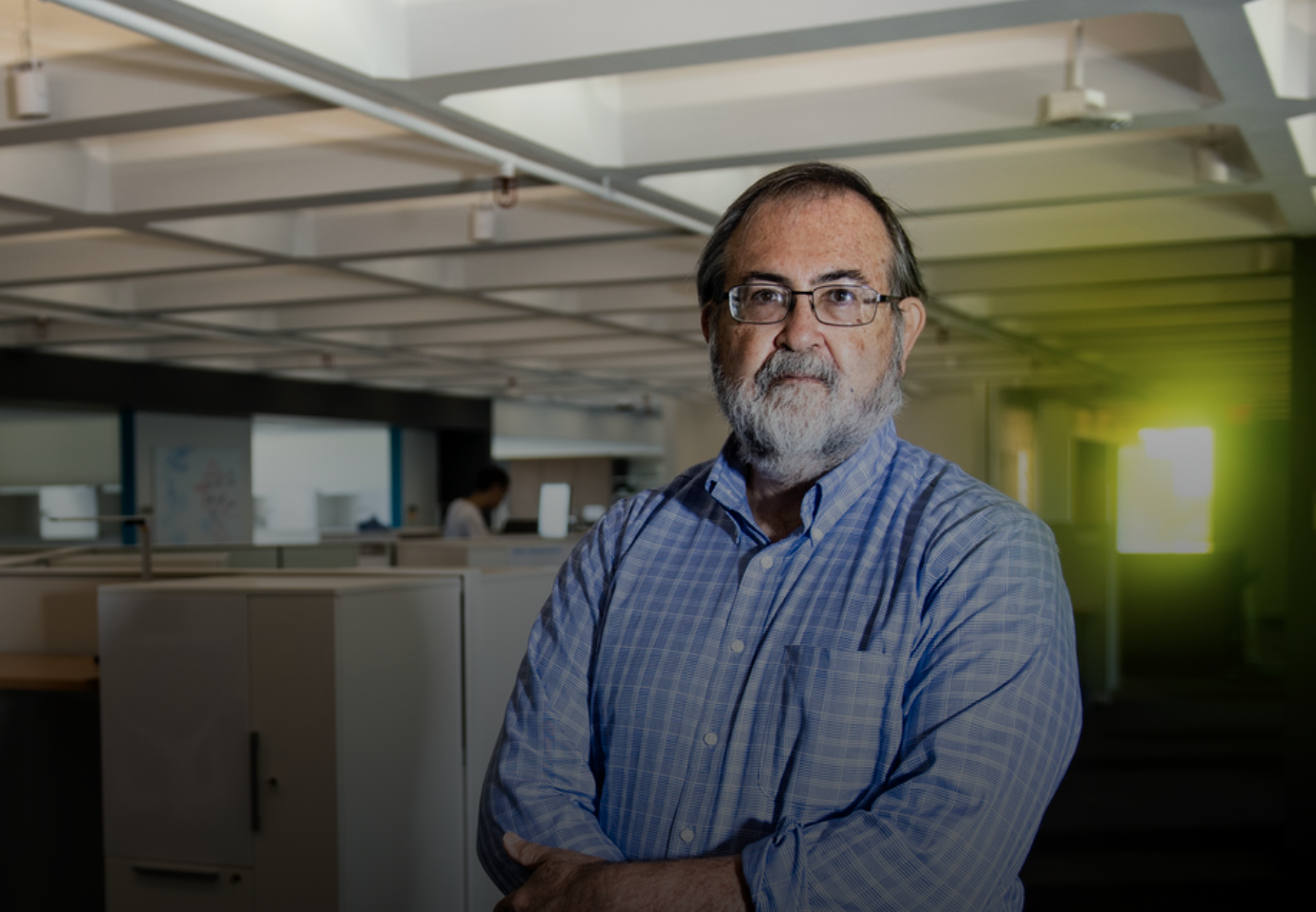 The National Science Foundation (NSF) has announced a five-year grant to support a Physics Frontiers Center (PFC) headquartered at Rice University. This effort will include opening a satellite location this Fall at Northeastern under the direction of University Distinguished Professor of Physics and Bioengineering, Dr. Herbert Levine.

The Center for Theoretical Biological Physics (CTBP) was founded in 2002 at the University of California-San Diego and moved to Rice in 2011 when biophysicists Herbert Levine, José Onuchic and Peter Wolynes were recruited to join the faculty. Levine, a founding co-director of the Center, came to Northeastern in 2019 and facilitated the partnership to expand its reach to the Boston area. Baylor College of Medicine and the University of Houston round out this dynamic nationwide collaboration of scientists.